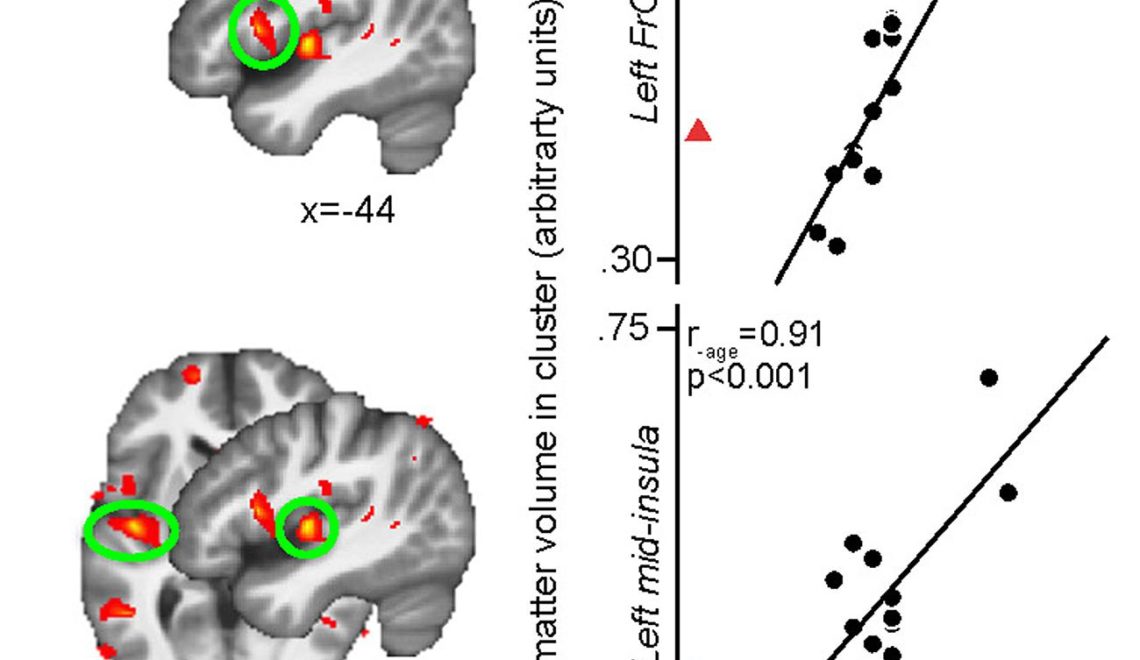 Yoga has long been known as a popular workout for those of us looking to improve flexibility, get in tune with our body and strengthen our core. But studies have revealed that yoga also helps us train our minds.

Sticking to a routine of yoga can improve mental skills and fend off age-related cognitive decline.

In a study, published in the Journal of Alzheimer’s Disease, scientists examined middle-aged and older adults who were found to have mild cognitive impairment. This sort of impairment could lead to eventual dementia. The participants underwent brain scans that tracked communication between the different parts of their brains, and then were divided into two groups.

One group underwent a brain-training program, which entailed an hour-long class of mental exercises which they were told to practice at home for 15 minutes a day 12 weeks.

The other group was taught yoga, which involved breathing exercises, movements, asana and guided meditation also over a 12-week period.

After the 12-week period was completed, participants in both groups underwent another round of cognitive tests and brain scans.

The finding demonstrated that yoga is more beneficial to the brain than regular cognitive training. I-Yogaa offers a 12-week Yoga program of daily 1-hour classes that improves both body and mind function. You can access this program via livestream on @interoceptiveyoga 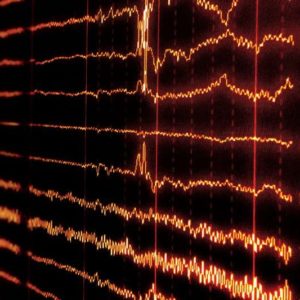 How to Expand Consciousness with Yoga 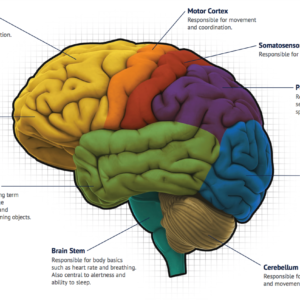 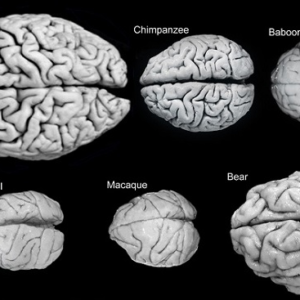 How Are Brain’s Made? 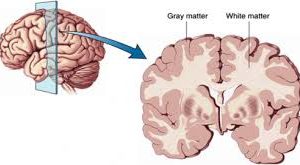 How Yoga Changes Your Brain 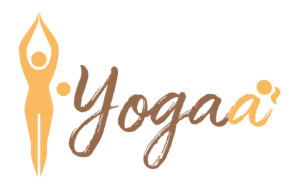